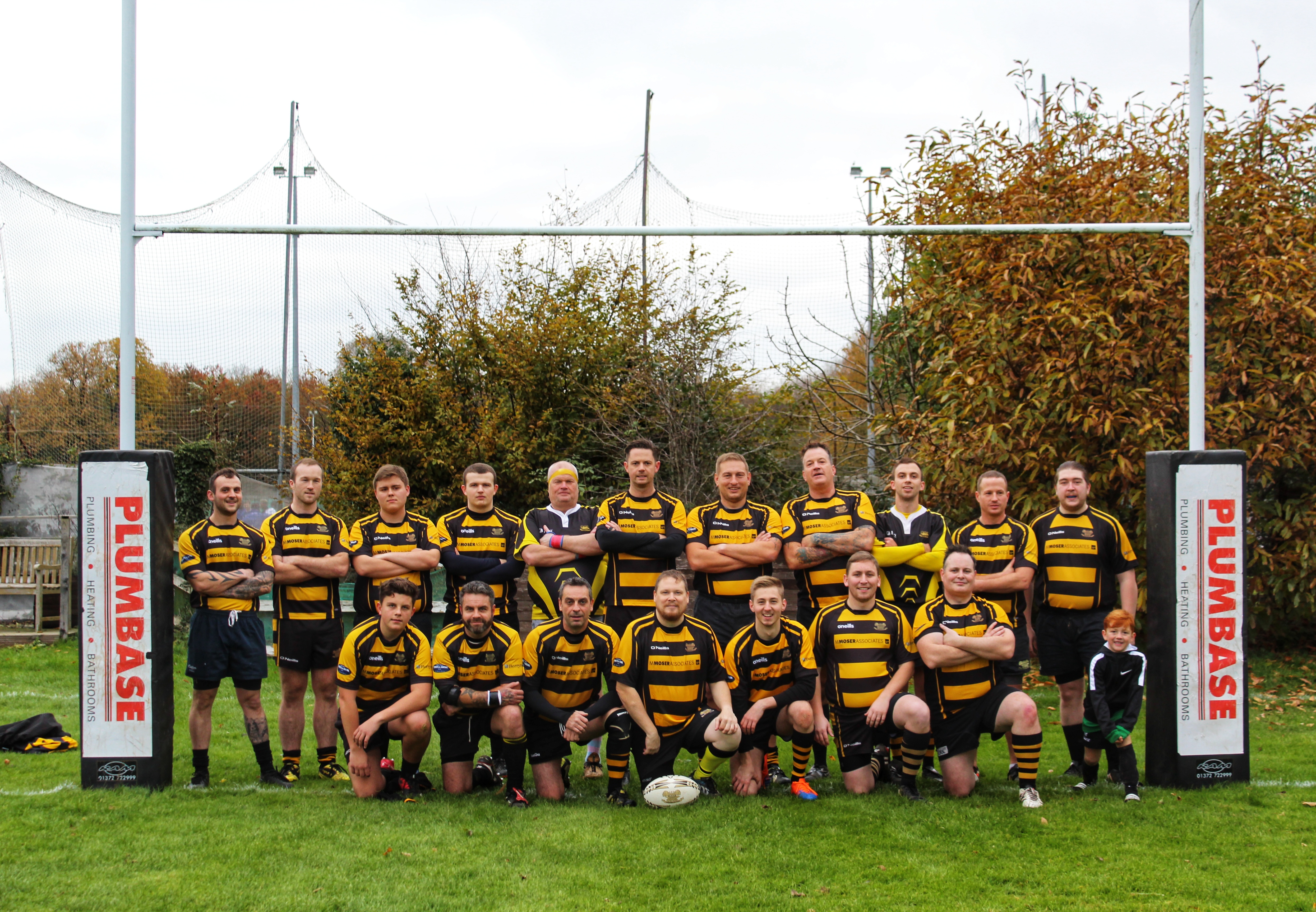 Lordswood RFC’s recent past has been eventful and had it’s ups and downs from the Highs of playing in the London leagues spanking the likes of Old Elthamians, Brighton and Purley John Fisher to twice having to pull out from the league structure and start from scratch… but like the Phoenix rises from the embers so Lordswoods fortunes are changing!

Players have begun to return and new players are joining this once great club so Lordswood are now able to field an almost regular 2nd team!

Former London south east division 3 prop and first team front row (bench warmer) Dan Wellard has stepped up to spear head this Mammoth task of getting Lordswood 2nd team back into a league.

Using his vast experience he has assembled a strong core of 10 players and also the services of numerous Vets and social players to turn out in the Black and Amber.

In the previous two seasons he has taken the 2nd team from 0 matches played to 4 solid performances last season and already in this season have 5 confirmed fixtures with many more to come.

As Lordswood continue to grow from Strength to strenght Captain Dan hopes to forge a strong second team which can support the first team and secure the foundations of this great club and propel Lordswood back to the heights of the London leagues and further!

If you’re interested in coming back to the sport or are a complete novice who wants to join this band of brothers contact :

There are no upcoming events at this time.